Deprecated: __autoload() is deprecated, use spl_autoload_register() instead in /home/protimac/public_html/wp-includes/compat.php on line 502
 Queen of Sufi Music, Abida Parveen, Live Onstage in London | Abundant Art 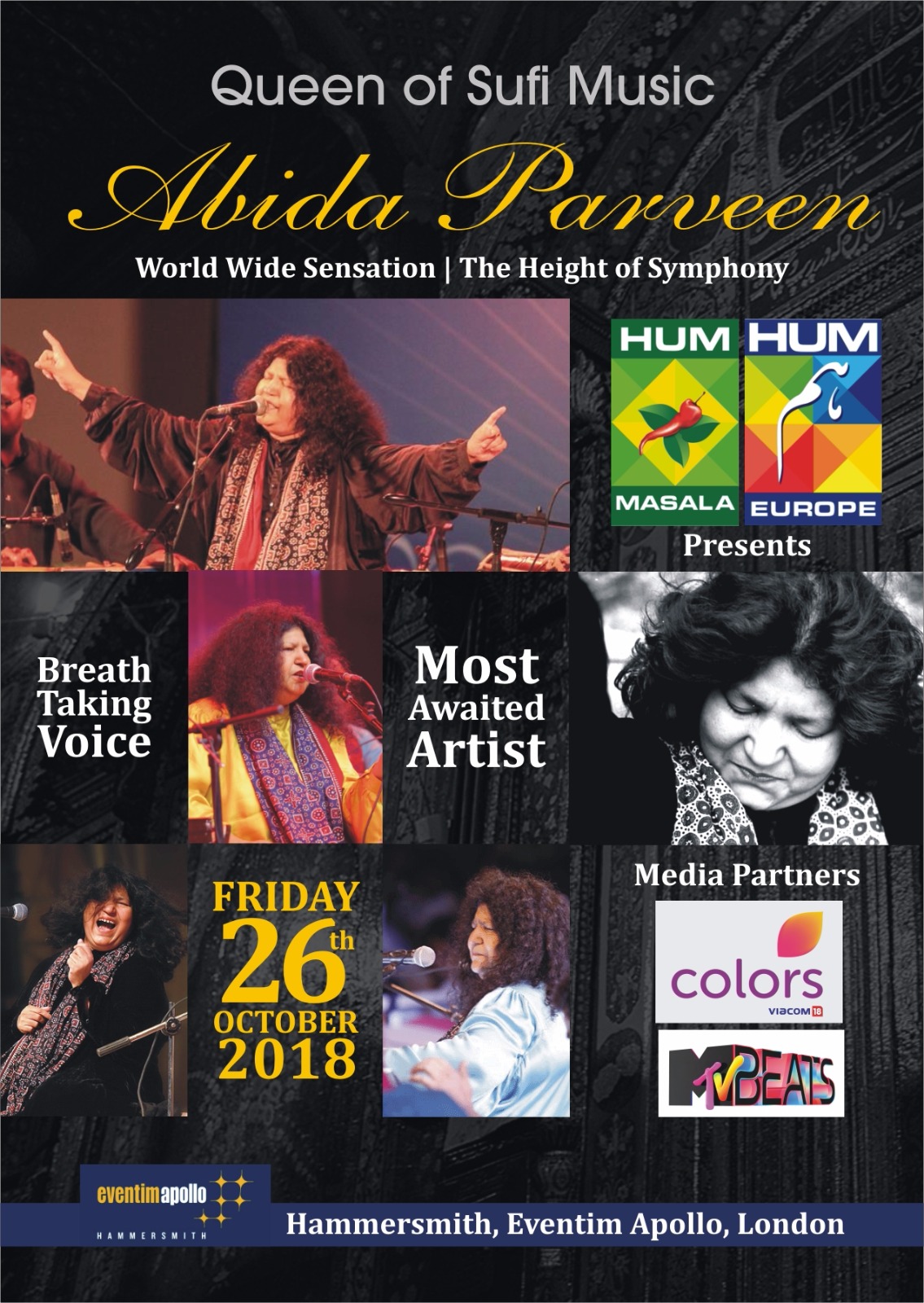 London’s Eventim Apollo will play host to one of the greatest Sufi singers of all time, the undisputed Queen of Sufi music, Abida Parveen, on Friday 26thOctober 2018.

Parveen is one of the foremost exponents of Sufi music from Pakistan. She received her musical training initially from her father Ustad Ghulam Haider and, later, from Ustad Salamat Ali Khan of the Sham Chaurasia Gharana. Her late husband, Ghulam Hussain Sheikh, further mentored her and played a pivotal role in her musical career. Today, she is recognised as one of the greatest Sufi singers of all times.

Parveen performs mainly Ghazals, Urdu love songs, Sufi rock, semi-classical and classical and her forte, Kafis, a solo genre accompanied by percussion and other instruments including the harmonium. She has a wide-ranging repertoire of songs originally composed by Sufi poets, singing in Urdu, Sindhi, Seraiki, Punjabi, Farsi and Arabic.

Parveen started performing in the early 1970s and came to global prominence in the 1990s. Since 1993, she has toured globally, performing her first international concert at Buena Vista Park, California. Among her many, sell-out concerts since have been performances in Union Square, Manhattan; London’s Royal Albert Hall and Southbank Centre; as well as performances in Holland, Norway and Canada among other countries. The multi award-winning artist also collaborated with international composer, John Taverner, for Werner Herzog’s documentary film, Pilgrimage.

Among her many music TV appearances, Parveen features in Pakistan’s popular musical show Coke Studio, the international music franchise featuring live, studio-recorded music performances by established and emerging artists. As a global, mystic Sufi Ambassador, she is among the top most influential Muslims of the world.

Parveen’s passion for music exceeds all norms of mystical experience. She engages the listeners to transcend temporal space and sinks into a trance-like intensity. Her music is an overwhelming experience, combining passion and devotion. Just like a Sufi, submission and surrender are an important part of her practice. For Abida Parveen, the lyrics and the music are her prayer and a form of worship. Her emotional commitment and humility come from understanding the message that her music conveys, which is that of love and compassion. UK audiences will, once again, have a chance to witness the magic that she invokes onstage, enraptured in what is set to be one of the most emotive world music concerts of 2018. 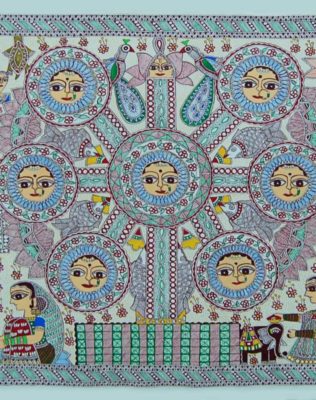 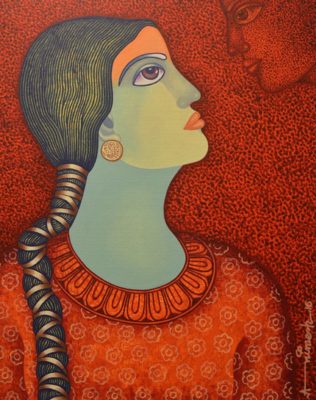 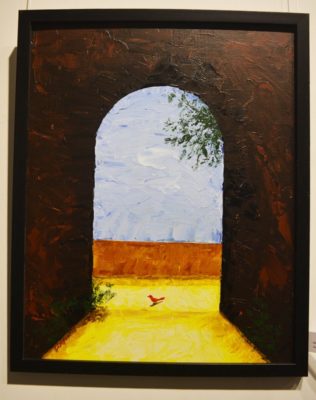 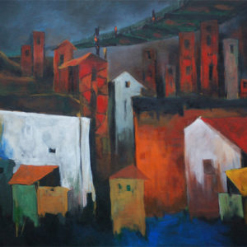 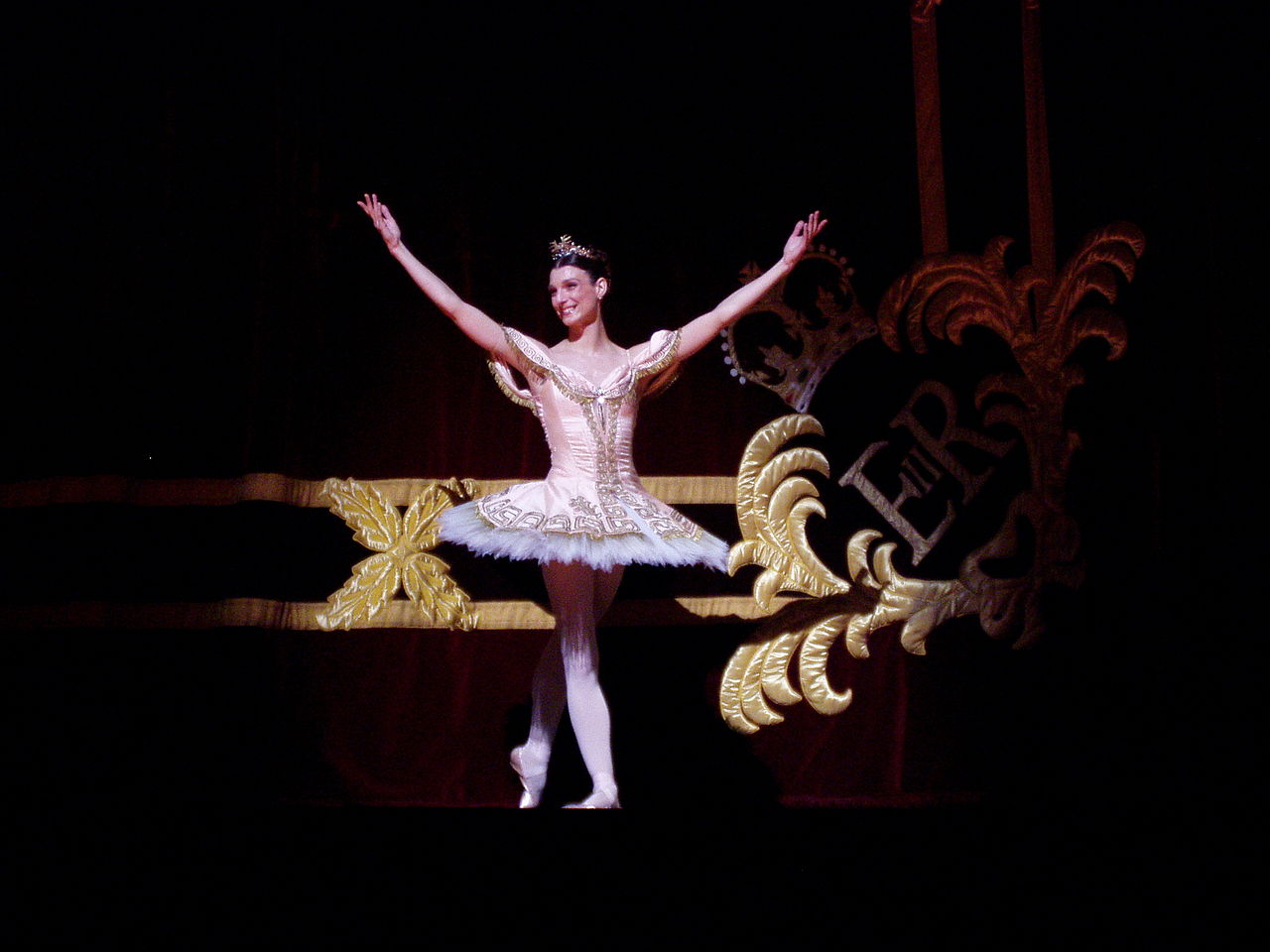 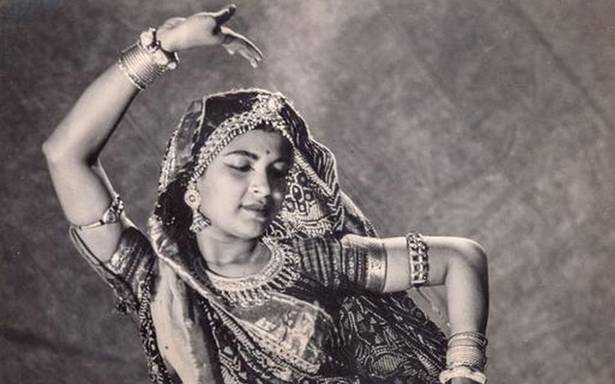 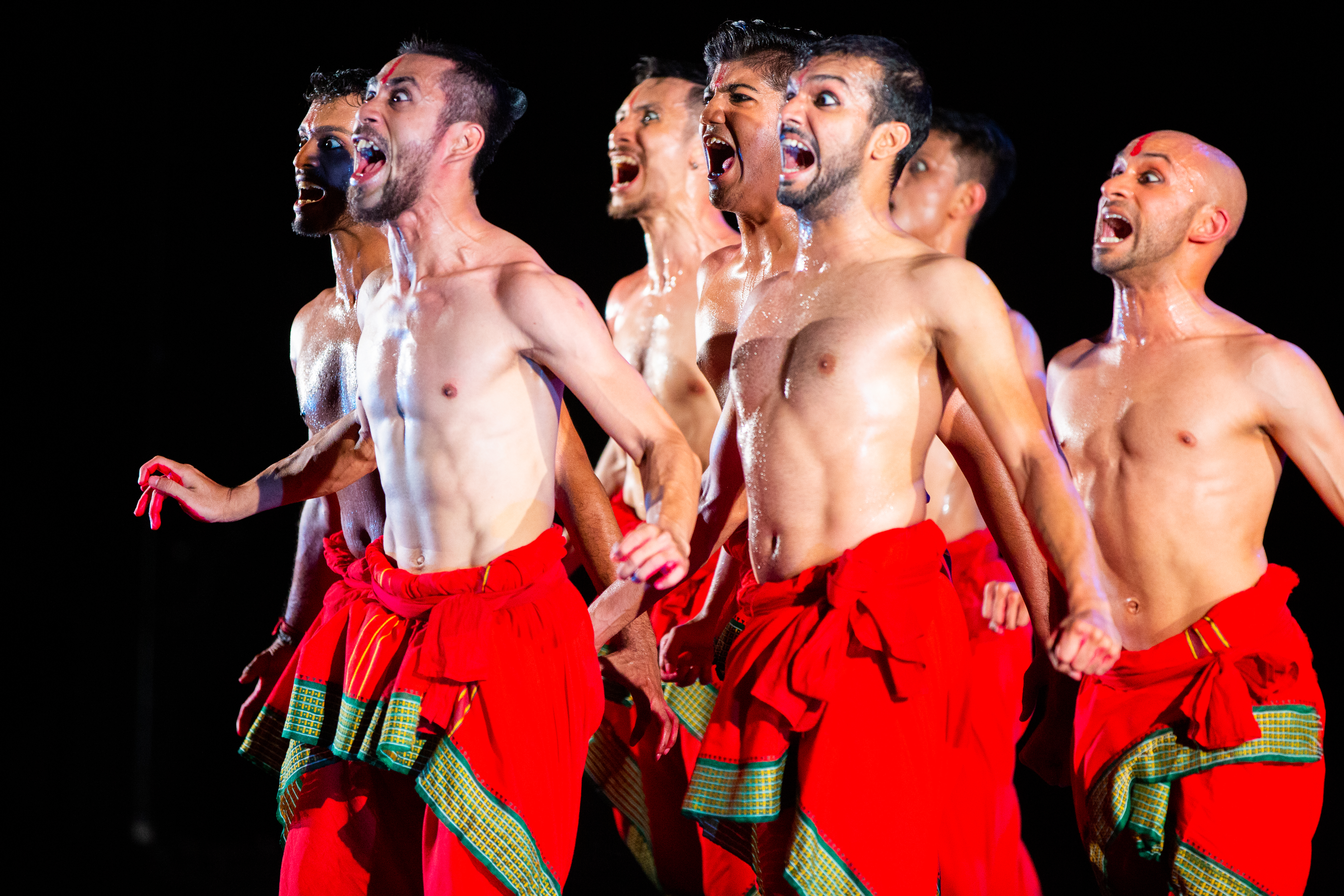 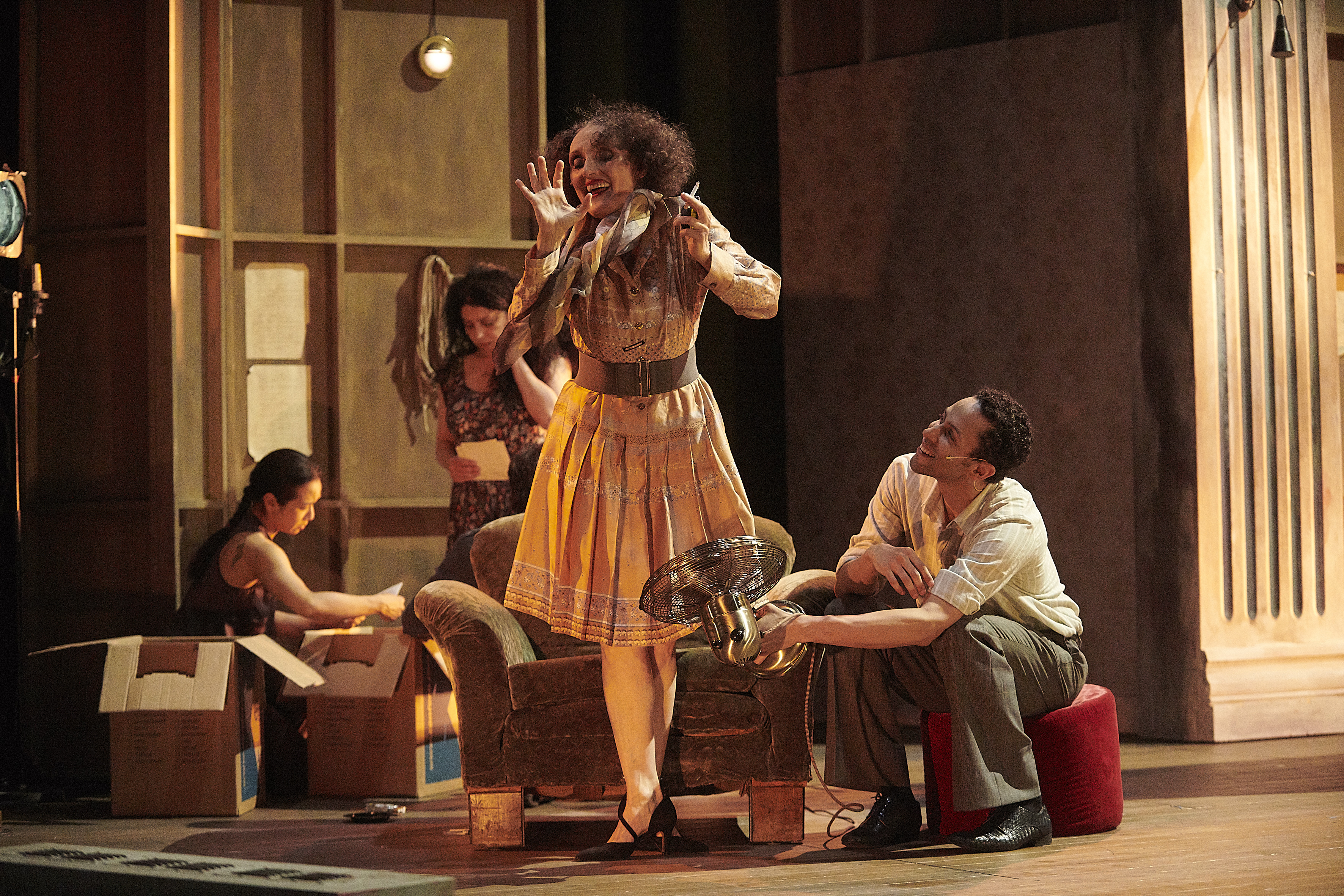 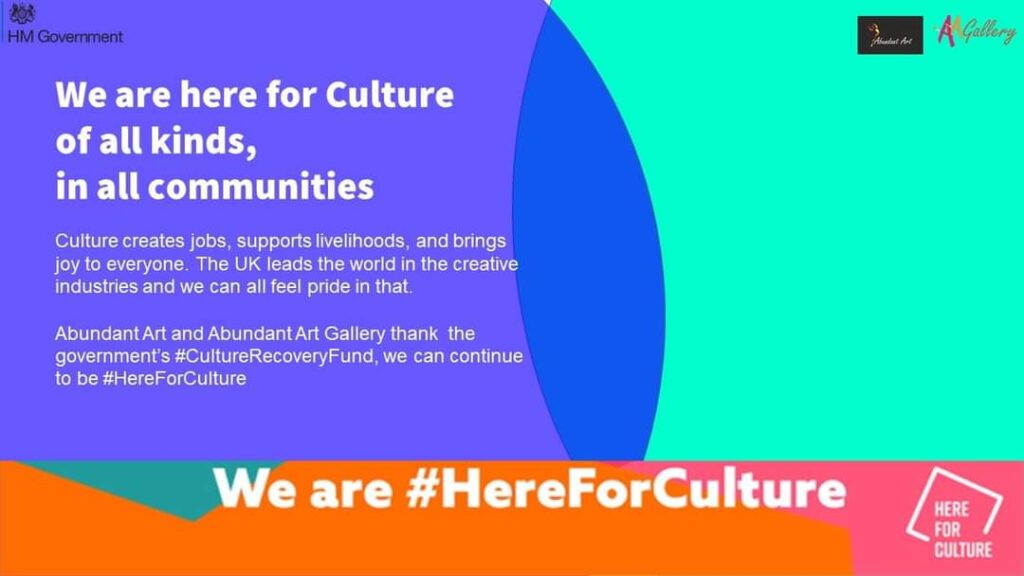